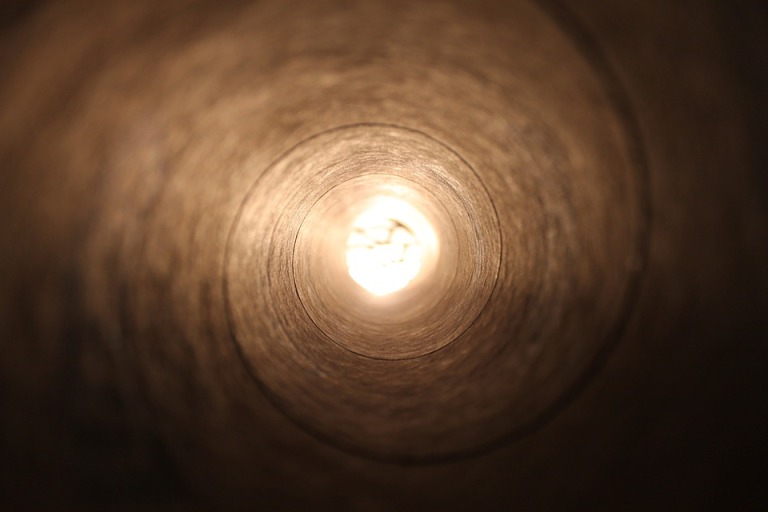 “It is during our darkest moments that we must focus to see the light.”-Aristotle Onassis

What has inspired you to become a better person? We seem to be able to find light in some of the most uncommon areas. I think of the survivors of the Holocaust who, in spite of such devastating circumstances, were able to keep hope alive.

I was talking to a friend recently and he was telling me that he got interested in botany because of a video game he played when he was younger. He described how the characters used plants as medicine and would combine some of them to make it more potent. He then said that it was because of the video game that he was inspired to become a better person, that video game was his beacon of light amidst the conflict that he was living in. He went on to say that he was grateful to the creators of that game.

I understood where my friend was coming from, I too grew up in a dysfunctional family, my mother was overprotective and the only portal I had to the outside world was the T.V. During one summer my siblings and I watched so much T.V. that it burned out. But that was my gateway to understanding the outside world, I liked watching shows such as Oprah Winfrey and Mr. Rogers, I learned a lot from these people.

Some people say that T.V. is evil and that Facebook is drama but I feel that it is like any other tool in this world, you may use it to better yourself or you may use it in a destructive manner, it is all up to you ultimately.