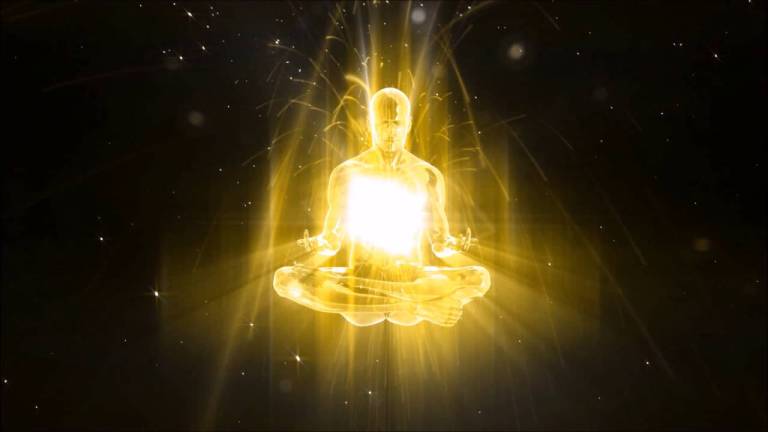 “Think like a queen. A queen is not afraid to fail. Failure is another steppingstone to greatness.”-Oprah Winfrey

One of the roles I used to have as a volunteer was to escort families to visit a celebrity. I learned things I didn’t expect to learn while on these visits, for one, celebrities were very much still human. While some may have had a few more demands than the others, their necessities were still the same. But one thing that I found distinguished them and made them who they were is their way of carrying themselves. They spoke with authority and confidence, and it’s one of the things that I admired whenever I got to meet them. They carried themselves in such a way that it almost made you literally awe at them. It inspired me to remember to live up to my values and standards and to not act like a fool when deep inside of me was just as much power as what they carried.

If you are seeking to move up the ladder into a leadership position I would highly suggest finding a way to associate with someone of authority that is in a leadership position or a celebrity perhaps, even if it’s just for an hour, and just observe them and their mannerisms. Most of the people I met were very kind hearted and generous, in spite of their fortune and fame, it’s as if you were in front of royalty.  Their energy kind of rubs off on you, and it literally will if you get to shake hands with them.

The journey to greatness begins with you, greatness does not discriminate, you must commit to living an authentic state of being and honoring the great power that lives within you. If you don’t see it then dig deep inside to discover the treasure that you possess inside.