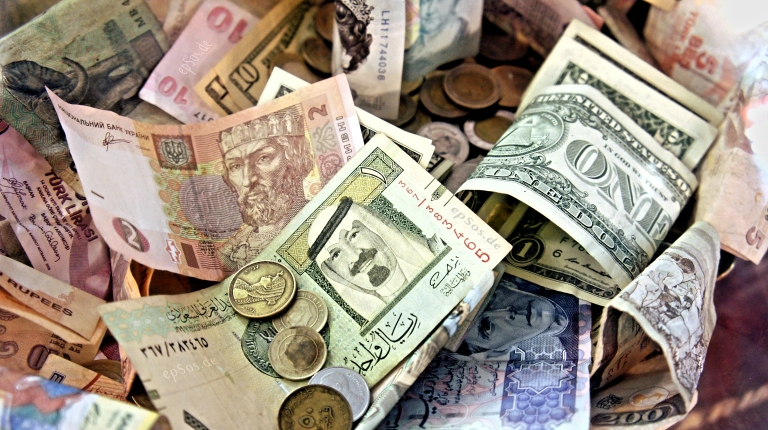 “We must not promise what we ought not, lest we be called on to perform what we cannot.” ~Abraham Lincoln

If we honored our word as if it were money, our lives would be quite different. Yet the only way some people honor their word is if it’s through a financial transaction. This, at least in my part of the world, is the norm. People say that they will do something yet they don’t follow through and do as they have spoken. It is only when a financial gain is put on the table that these kinds of people pay attention, because in this world- money talks.

What does this have to say about our society? I think it speaks volumes about where our values have shifted. I believe there was once a time when people honored their word as if their reputation depended on it. And for those who lived a modest life, their word was the only thing they had to offer, it was their honor that rested upon it, their good name.

I see people make empty promises left and right, never honoring their word, throwing it around as if they had an abundance of it. But in reality, the more they misuse their word, the less potent it becomes. People forget that wars have started all based on the use of a word, marriages lost, and peace treaties created- just on the use of words. There was a saying I read in a book once, ‘People are like a tower of words’ we stand on our thoughts and our thoughts are made of vibrations we call words.

The next time you think about agreeing to something you don’t intend to commit to, think twice, it is better to say nothing than to release an empty intention.